In 2013, Zaides was granted access to the video archives of B'Tselem, the Israeli Information Center for Human Rights in The Occupied Territories. The archives contain thousands of hours of footage, documented by Palestinian volunteers for B'Tselem’s Camera Project. Zaides’ research resulted in two works: Capture Practice (video installation), and Archive (stage performance).

Capture Practice is a two-channel video loop, commissioned by the Petach Tikva Museum of Art in 2014. The work examines the bodies of Israelis as they were captured on camera, and focuses on the physical reactions to which they resort in various confrontational situations in the West Bank. The Palestinians remain behind the camera, nevertheless, their movement, voice, and point of view are highly present, determining the viewer’s perspective.

Capture Practice features Zaides as he dances in a studio, on one channel, and footage from the B'Tselem archives, on the other. With his gaze continuously facing the other screen, Zaides mimics the movements of the documented subjects. He uses his own body to tie together the occurrences on both screens. By creating a perpetuate choreographic practice, he examines the somatic influence of the occupation over the bodies of those administering it. As an Israeli choreographer whose work engages in the occupation, Capture Practice raises questions regarding Zaides’ own involvement in the act.

Between the collective and the individual: The Israeli body as a site of conflict and resistance

A few months ago I went to see Capture Practice, a video installation by Arkadi Zaides featured at the Festival Temps d'Images, Lisbon. Standing in the big old palace in Principe Real with some of my colleagues from school, we were all seemingly observing the same thing: on the left screen images of humans in a conflict zone, on the right -the performer translated those images simultaneously into body language, using his movements to draw a cartography of conflict, violence and pain.

WEST JERUSALEM — In retrospect, we were complacent. We thought that the opposition would fade away by the time of the event, or at most, the action would amount to a polite protest vigil. Even after seeing the distorted stories claiming that our event supported terrorism and called for the destruction of Israel we were relatively calm. We are accustomed to this language — the lies and distortions of the nationalist right in Israel.

But when invitations for a demonstration against our event started appearing on the Facebook pages of extremist organizations the management of the Hansen House hired six security guards and notified the police. The night of the event, Monday, November 10, there were roughly 50 people inside to attend our event, while others were left outside after the guards locked the gates as a safety precaution. When police arrived, they recognized some of the protesters — and they suspected things may turn violent — so the police officers stayed at the scene and called for backup. 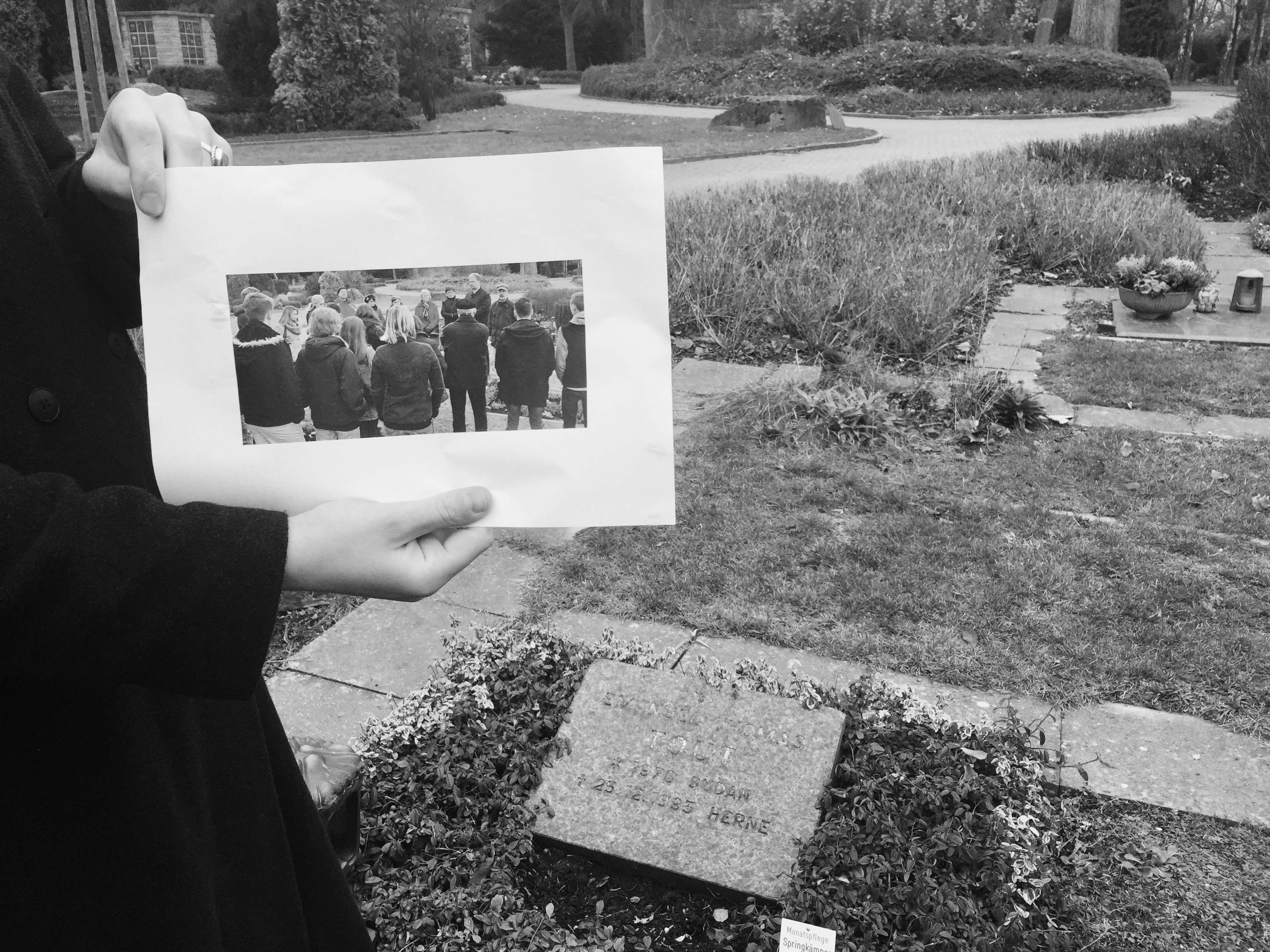 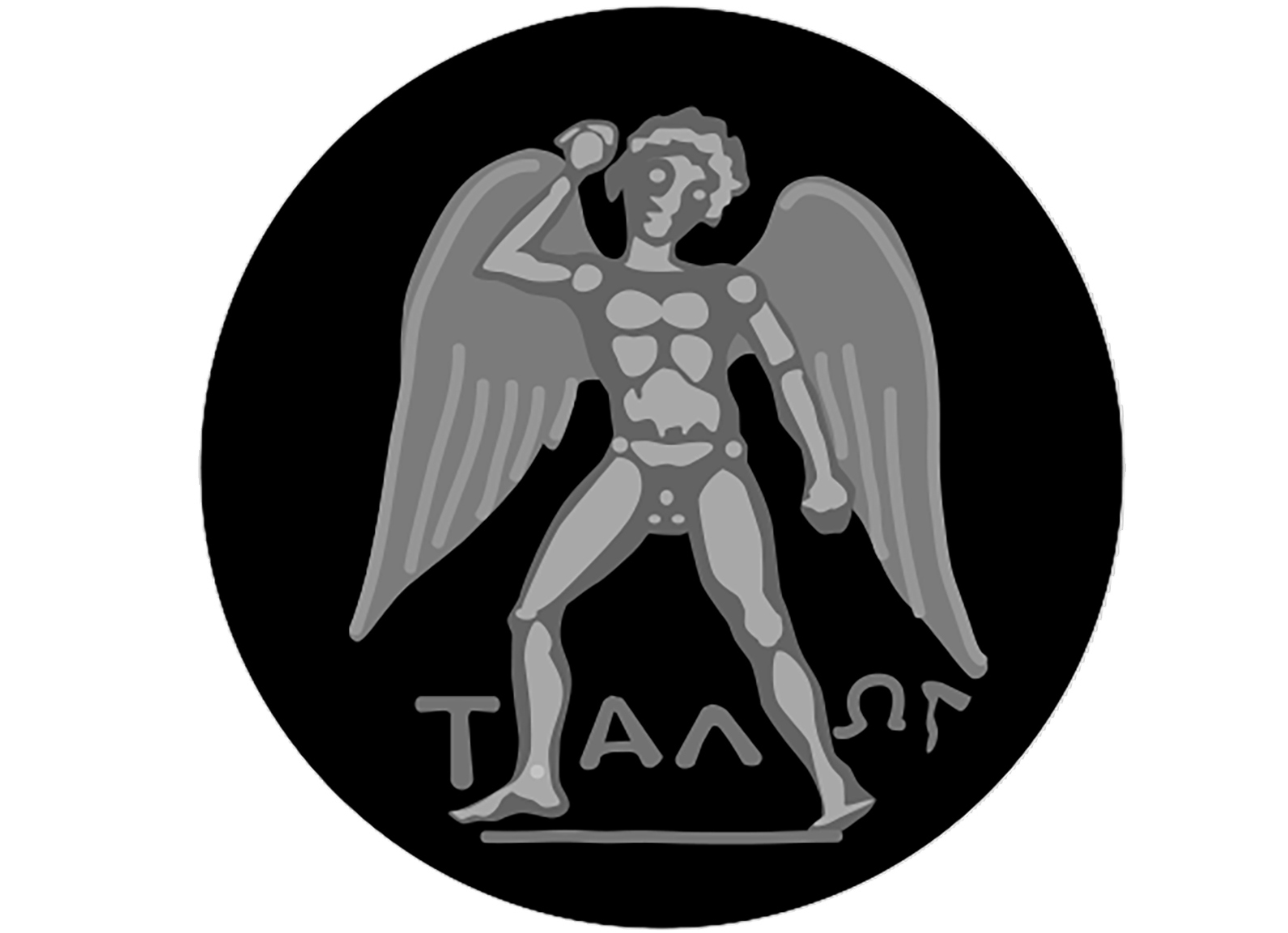 NECROPOLIS, Performances as part of Romaeuropa Festival 2020 in collaboration with the Futura Memoria project at Teatro Biblioteca Quarticciolo, Rome, Italy